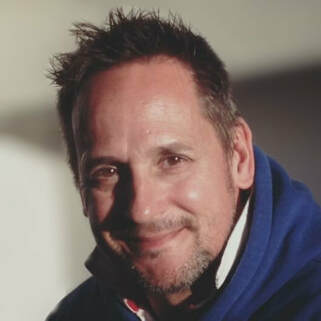 David J.B. Smith is a Naval Historian and published writer of Second World War military history - specialising in Royal Navy submarines. David has a Masters Degree in Naval History and studied at the spiritual home of the Royal Navy with Portsmouth University.

In 2012 David’s first book, Being Silent They Speak – The Story of a WW2 Submarine was published in paperback, eBook and audiobook formats. The critically acclaimed publication became a bestseller and reached the number one position in several Amazon UK historical genres.

As a freelance writer, David is frequently commissioned to research and write military history articles for newspapers, journals and historical magazines. His articles have been published in The Armourer, Britain at War magazine, and The Mariners Mirror academic journal. David has been a presenter, filmmaker and researcher on the Plymouth at War military history YouTube channel since 2015.

David has carried out research on several warships and submarines including HMS Unbeaten, FS Surcouf, HMS P311, HMS Thetis, HMS Vandal , HMS Urge and the German Pocket Battleship Graf Spee.
​
​Ex Royal Navy sailor David is represented by Past Preservers - a historical consultancy to the media world. David is available as a historical advisor, consultant and researcher to broadcasters of TV and film, covering all aspects of the Royal Navy in World War Two, both surface and sub-surface. 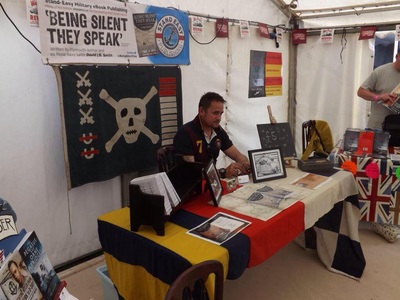 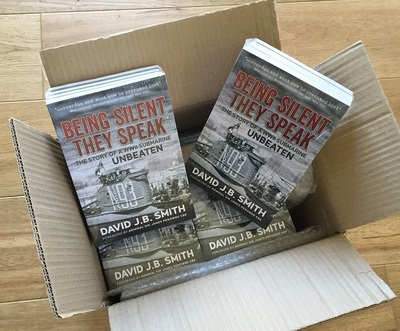 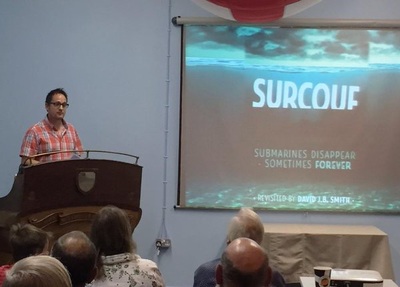