On Friday 31 August 2018 Dan Robertson, curator of Local History and Archaeology at Brighton Museum, discovered a Jolly Roger from a World War Two submarine. It transpired that the success flag was from the U-Class submarine HMS Unbeaten. The skull and crossed boned emblazoned black flag was found in the bottom of a box at Brighton museum. Fortunately, the Jolly Roger was accompanied by contemporary labels detailing its provenance.

​It is my belief that the Jolly Roger in Brighton museum is a success flag from Unbeaten - but not her actual patrol Jolly Rodger.
​David J.B. Smith

​To many, this may not be a big deal. However, this indicator of the submarines successes during World War Two has laid undiscovered for seventy-six years. It was considered by historians and researchers that this flag was lost during Luftwaffe bombing raids. This webpage will detail the story of Unbeaten's Jolly Roger and the many replicas spawned as a result of the flags supposed disappearance. The symbology used on Unbeaten's Jolly Roger will also be explained followed by a short history of the Royal Navy submarine Jolly Roger. 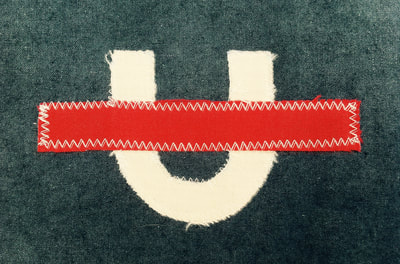 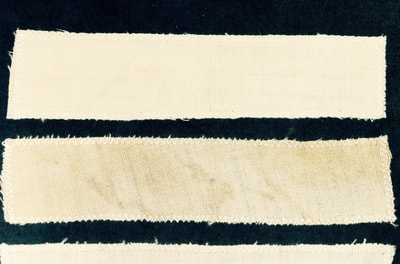 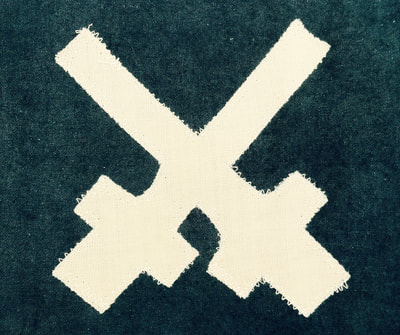 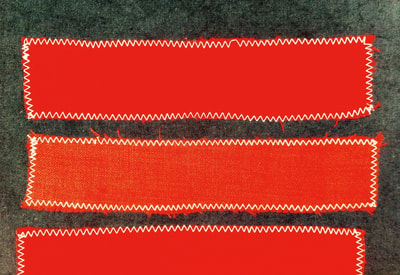 A short history of the Royal Navy submarine Jolly Roger